Artists and synthetic biologists throughout Europe were brought together in a residence program that spanned four truly cross-disciplinary collaborations. The contributors to this book share their reflections of the dynamic frictions that occurred when their artistic and scientific worlds met. These stories, where chemistry labs, tobacco plants, genetically edited bacteria, and new-to-nature enzymes collide with music, photography, film, and visual arts, infuses the ongoing dialogue between art and sciences with grain, noise, and synergies.

Carbon Futures is an explorative installation that provides a glimpse into four Carbon Capture strategies, including using bacteria to remake waste CO2 into aviation fuel or pumping CO2 into underground caverns. Carbon Futures gives insight into the complexities surrounding climate change mitigation strategies, and it offers a glimpse of potentially more sustainable practices. The interacting exhibition is part of the “Future Present: Design in Times of Urgency” show (11.9. to 11.12.2020).

The topic of the upcoming BIO·FICTION 2019 will be „FUTURE BODY“. We’re looking for films that explore how  neurotechnologies could alter humans and human interaction. We ask how invasive and non-invasive neurotechnologies, brain-computer-interfaces, wearables, and transplants will re-shape the bodies of the future.

Designing plants is no longer a utopian fantasy.  The exhibition “Plant Designer“ introduces the aims, goals, and cutting-edge technologies to allow tobacco plants to produce substances that are, in fact, healthy for you. Join us at the London Design Festival’s Biodesign Here Now show, Talk to our scientists, share your plant design ideas, and learn how plants can be designed to become bio-factories. 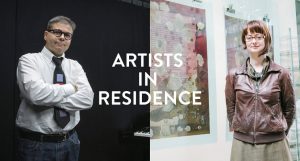 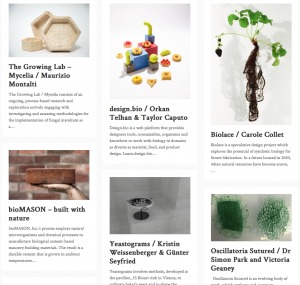 Producer and curator of the design exhibition „Possible Tomorrows“ that introduced a selection of experimental and technical design applications hatched from the fields of biotechnology and synthetic biology. Part oft he Vienna Design Week 30.0.-9.10.2016 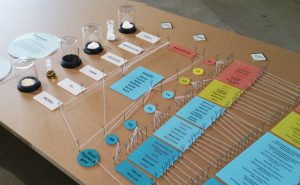 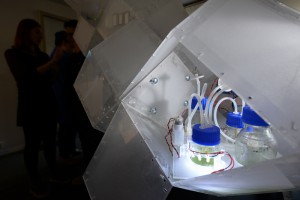 The projects of Pavillon 35 spring up from a close and interdisciplinary collaboration between artists and scientists, in the fields of fine art and molecular biology. The collaboration involves research into concepts of art,  philosophy and biology and the development of works of art. With the help of all project partners Pavillon 35 supports artists and scientists to concretize and realize projects in the tense field of art and molecular biology. More… 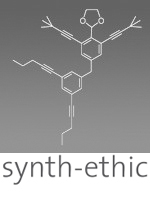 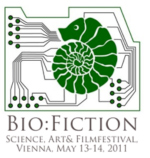 The Bio-Fiction Festival about synthetic biology will take place at the Museum of Natural History in Vienna from May 13-14, 2011. Being the first of its kind, the Science, Art and Filmfestival BIO:FICTION will be a 2 day festival with an exciting program involving interactive science talks, and of course the presentation and award ceremony of the best short films about synthetic biology. More…